Indiana Jones and the Temple of Doom (LJN)

Indiana Jones and the Temple of Doom
LJN
1984

It's true that we often times bash LJN for being a company that seemed to absolutely love destroying any licensed item they could get their hands on.  However, there have been those rare occasions where even they got it right.

Though it was short lived, the 1984 line of figures produced for the film Indiana Jones and the Temple of Doom remained some of the best Indy figures of their time.  The sculpting was fairly accurate in the faces, and the clothing was pretty spot on.  We'd be lying if we said that these figures didn't look great.

Despite five figures and one playset initially being planned, only three of the figures actually made it to store shelves - Indiana Jones, Mola Ram and Giant Thuggee.  Variant versions of Indiana Jones and Mola Ram are also know to exist which were sold at this time. 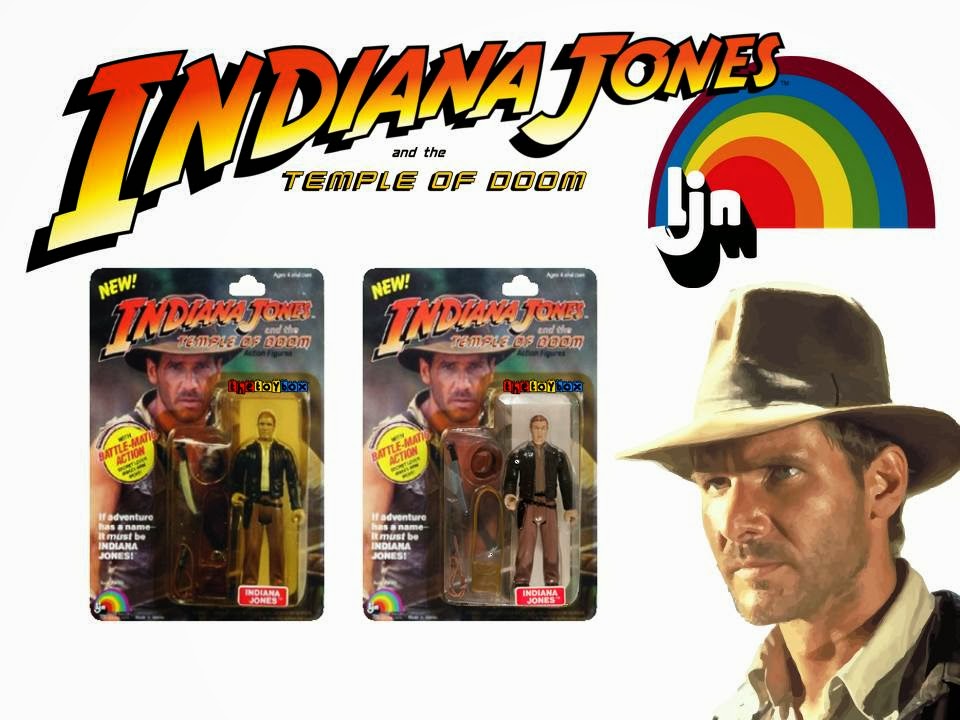 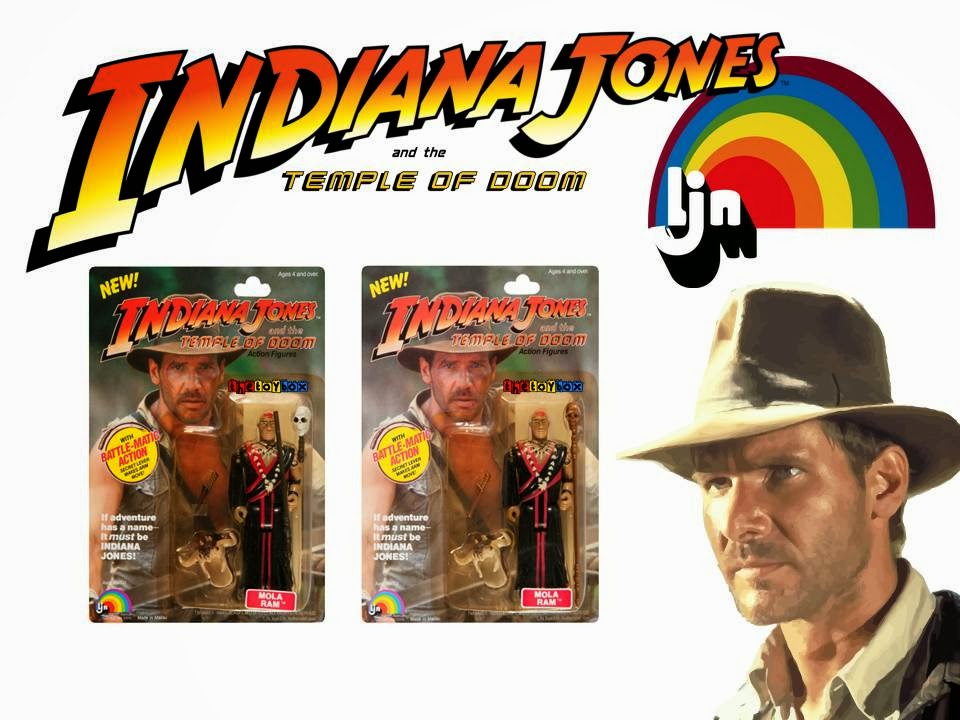 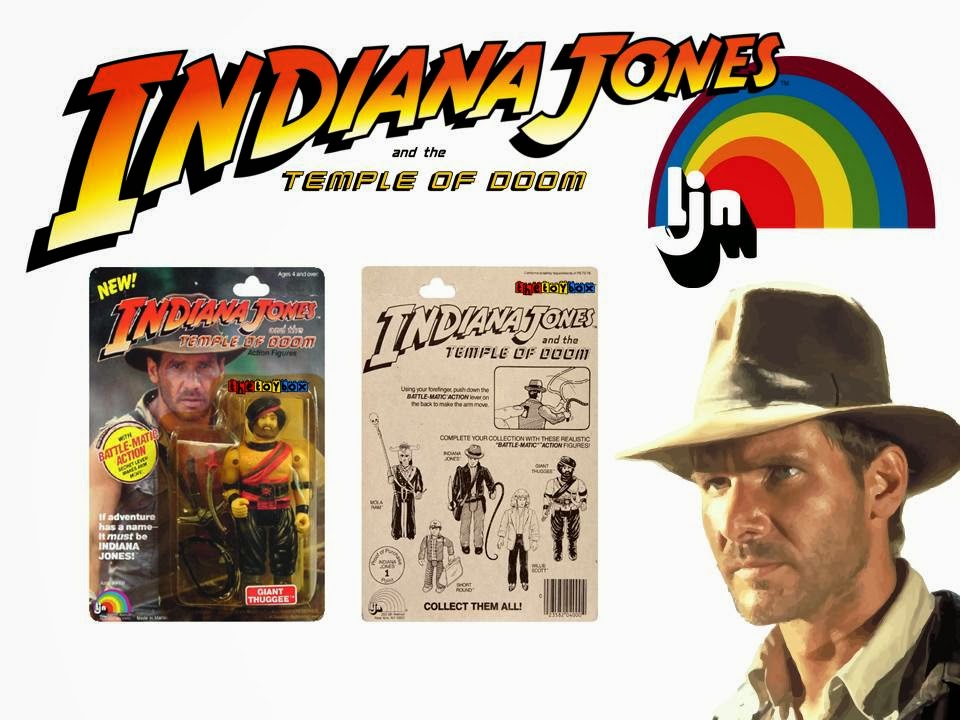 As you can see from the cardback above, the additional figures planned for this wave were Short Round and Willie Scott.  Not shown is the planned mine cart playset which would have looked something like your typical plastic Hot Wheels track with duel loops - Though painted to look like a rail track.  Production examples do exist of all three of these items, and in a 2012 eBay auction, hand painted resign cast prototypes of all five figures sold for $8,600.00.

Join us next time when we take a look at The Outer Space Men!

Click "HERE" to go back to the home page. For more posts related to this one, please click the labels below.
Posted by The Toy Box on August 11, 2014
Email ThisBlogThis!Share to TwitterShare to FacebookShare to Pinterest
Labels: 1980's, Indiana Jones, Indiana Jones and the Temple of Doom, LJN, The Temple of Doom