When it comes to unique characters, Todd McFarlane certainly has an imagination on him. The characters that have appeared in both his comic book and action figure lines have been the stuff of nightmares at times. His characters from the 2008 McFarlane's Fantasy (AKA McFarlane's Fantasy Legends AKA Legend of Blade Hunters) don't fall short of that bill. They're twisted, gruesome and awesome all in one.

Much like a lot of the lines that get produced at McFarlane Toys, this one was intended to be an ongoing series. Unfortunately it never found a foothold in toy isles to produce a demand worthy of more figures. Sadly, the end result is that the denoted "Series 1" on the bottom right of the package is all we ever, and most likely will get.

The figures are pure quality in terms of sculpt, articulation, color and overall design. Then again, it's often difficult to find a "bad" figure produced by MT. Quality has always been a top priority for the company, or more appropriately stated, founder Todd McFarlane. 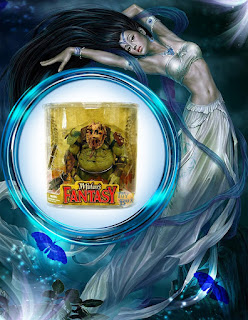 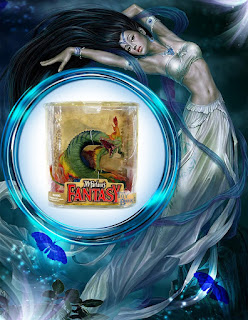 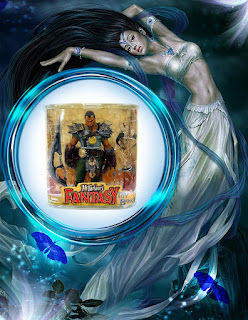 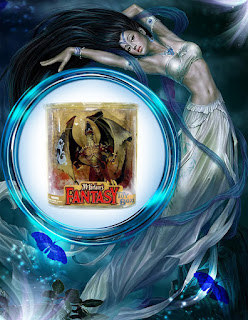 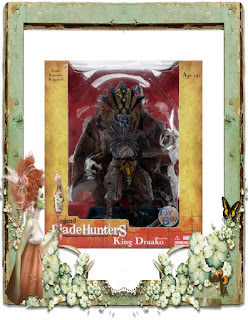 A second series was planned at the same time the first was produced which would have included; Cursed Dragon, Goblin (Scout Class), Knight (Captain Bayle) and Cronus Necromancer. Prototypes are known to exist, and online websites were even taking preorders for them until production was halted and cancelled.

The figures are rather uncommon these days on secondary markets. They can be found here and there, but don't typically sell even when listed for as little as $9.00 each.