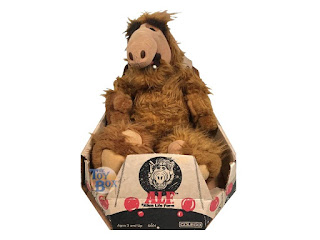 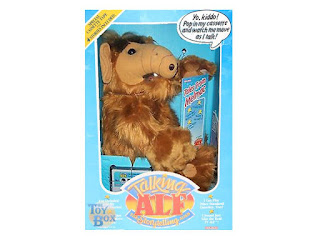 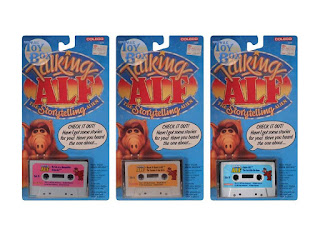 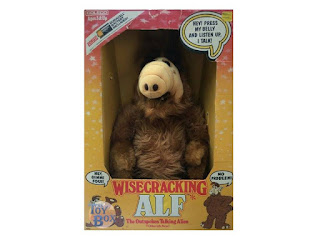 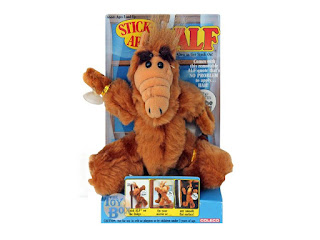 Click "HERE" to go back to the home page. For more posts related to this one, please click the labels below.
Posted by The Toy Box on September 04, 2017
Email ThisBlogThis!Share to TwitterShare to FacebookShare to Pinterest
Labels: 1980's, Alf, Alien Life Form, Cassettes, Melmac, Stick Around Alf, Talking Alf The Storytelling Alien, Wisecracking Alf The Outspoken Talking Alien