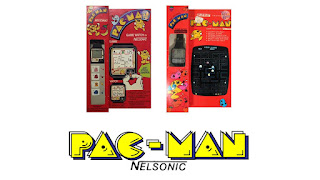 Nelsonic began producing wrist watch games as early as 1981, and during its existence dominated the market with pop-culture themed wrist watches marketed towards children and young adults. Though their first watches only incorporated features such as LCD screens, calculators and alarms, the company quickly saw the value of video games. This led to the idea of incorporating simply games into their wrist watches. The combination proved lucrative, and Nelsonic became the first company in the United States to produce video game based watches. 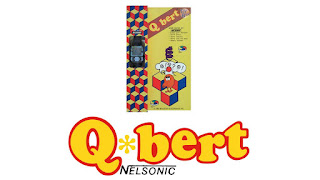 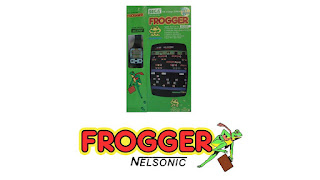 With success in their pockets, and a product with high demand, Nelsonic was able to get the attention of video game developers as well as big name toy franchises. This led to the licensing and development of game watches based on Pac-Man (1982), Frogger (1983), Q*Bert (1983), G.I. Joe (1990) , Barbie and more - Some of which were not based on any brand, but more so just generic themes such as baseball, black jack and racecar.

Kids of all ages loved the idea of not only having a wrist watch, but one that also played video games on it. We can only imagine many watches made their way to school, and in a lot of cases quickly got confiscated by teachers for causing a disruption to class. 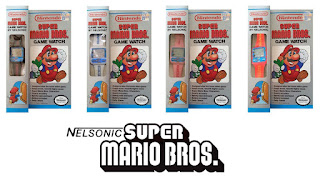 In 1989, Nelsonic made a deal with Nintendo to produce game watches based on two of their most popular franchises for the Nintendo Entertainment System - Super Mario Bros. and The Legend of Zelda.

Knowing that boys and girls of all ages were big into gaming, Nelsonic had the forsite to market these all new game watches to everyone via multiple colors. Each plastic game watch was available in black, white, pink or red. This ensured there was a watch for just about anyone. In 1990 Nelsonic was purchased by watch-making giant M.Z. Berger. Under their tutelage, Nelsonic continued to produce game watches based on Nintendo products - Their most popular being the versions of Super Mario Bros. 3 and Tetris. Much like the prior watches, these too were produced in multiple colors. 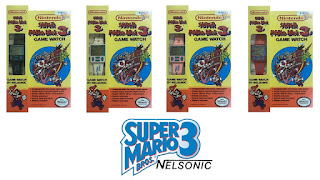 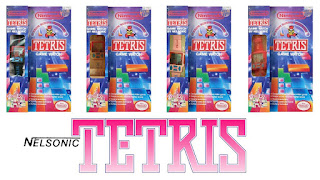 The company followed up by producing watches based on properties such as Donkey Kong and Star Fox - Which were both major successes for the Super Nintendo console. This time however, Nelsonic did away with the multi color theme, and simply produced black plastic watches. 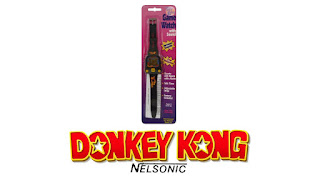 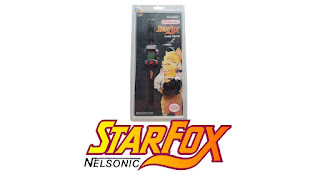 Handheld gaming became more and more popular with gamers as industry giants such as Nintendo and Sega introduced their own handheld "consoles". This led to a rapid advancement in technology for the devices. Unfortunately for Nelsonics, they were not able to compete with their simplistic designs. The end result was a wain in popularity for the "primitive" game watch. This ultimately led to the company being closed in 1999.

Per the nature of all things pop-culture, when children of the 80's grew up they longed for the things of the past. This brought about the resurgence of popularity in Nelsonics game watches - Not that the company started producing new ones, but rather that these children now adults started seeking out the older ones. This in turn spiked a major price boom on secondary markets. Some of the watches can set collectors back as much as $500.00 for a loose one in working condition. Needless-to-say, if you're looking for any of these you're going to need to come to the party with a bag of cash.

Click "HERE" to go back to the home page. For more posts related to this one, please click the labels below.
Posted by The Toy Box on March 19, 2018
Email ThisBlogThis!Share to TwitterShare to FacebookShare to Pinterest
Labels: 1980's, 1990's, Arcade, Atari, Donkey Kong, Game Watch, Nelsonic, Nintendo, StarFox, Super Mario Bros., Tetris, The Legend of Zelda